A sensor problem caused Pakistan International Airlines flight PIA 8303 to crash into a residential area as it re-overflew Jinnah International Airport in Karachi, Pakistan, killing 97 of the 99 people on board, foreign media reported 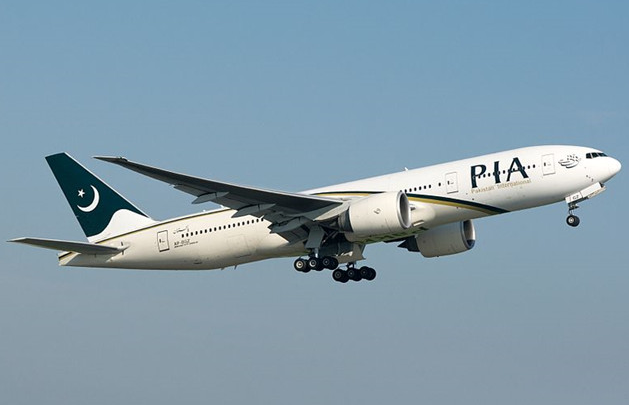 Photos of the crash show the plane crashed after two engines failed while in flight.Investigators from Pakistan's Civil Aviation Authority (CAA) also found two unusual black skids on the runway, caused by the plane's engine scraping the pavement when it made contact with the runway during its first landing.This accident should not have happened.That's because all modern jet aircraft are equipped with a number of sensors that can detect if the landing gear is retracted or lowered.In fact, the widespread use of sensors has enabled aircraft to fly almost autonomously and safely.Demand for Sensing Technology When aviation accidents are blamed on human error, the pressure for accountability falls on flight crews.They need to explain all the instruments that monitor the cockpit, explain how they relate to each other, and then operate specific controls in challenging environments.As aircraft become more complex, it is no longer sustainable and safe.Correct this problem by automatically monitoring, controlling and reporting almost all aircraft systems to reduce the workload of the crew.This requires an array of sensors to monitor the location of components, temperature, pressure, fire, air leaks, smoke, hydraulic systems and even toilet levels.The use of sensors and automation eventually enabled manufacturers to design larger aircraft, where human limitations did not come into play.

Type of sensor The sensor detects the necessary input from its location and transmits the signal to the computer of the relevant system.After the data is decoded and interpreted, it is forwarded to a central computer called the Central Fault Display Interface Unit (CFDIU), which relays the information to a screen in front of the pilot.Most of the computers involved in this process are installed either in the avionics rack at the back of the unit or in the avionics bay under the cockpit floor

1. In the hydraulic system

In a door system, the proximity sensors are mounted on launching bolts that protrude from the door structure onto the fuselage structure.This will provide a display output to the cockpit display unit indicating that the relevant hatch is closed and locked.

Liquid level sensors are installed on aircraft to monitor fuel flow and detect if fuel flow is below an acceptable level.This fuel is then fed to the engine by the fuel pump, whose output is monitored by pressure sensors.The fuel tank is also fitted with temperature sensors to ensure that temperatures remain below freezing conditions.

6. the ice and rain protection system

For aircraft operating in environments susceptible to icing conditions, the ice and rain protection system is designed with ice detectors.The probe's computer transmits a signal to a sensor embedded in a part of the plane's exterior.If the return signal does not change, the sensor concludes that there is no ice accumulation.However, when ice freezes, the computer receives a signal at a different frequency than it sends

In addition to proximity sensors that detect if gears are retracted or deployed, similar proximity sensors, sometimes referred to as weight on wheels (WOW), provide a reference for the entire aircraft computer network when the aircraft is completely grounded or in the air.Alternatively, wheels can be fitted with tire pressure sensors to notify if nitrogen repairs are needed.Finally, the brakes are fitted with temperature sensors to ensure they remain usable.There is much less debate about the safety of air travel.Advances in technology and innovations in design have helped pilots and maintenance engineers operate aircraft at a level of safety that only spaceflight can surpass.Innovations like sensors can promote economic and cultural progress through safe air travel.

In one word , they are the eyes of the whole aircraft system