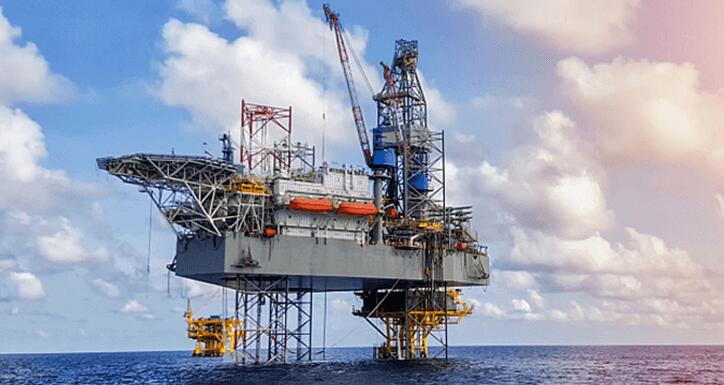 The position of the needle valve of the positive mud pulse generator relative to the hole can change the cross-sectional area of the mud flow path here, thus causing the mud pressure to rise inside the drill string. The needle valve movement is realized by measuring data encoded by the probe pipe through the modulator control circuit.Changes in riser pressure are continuously detected at the surface and translated into different measurements through decoding.

Continuous generator rotor in mud sine or cosine pressure under the action of wave, encoded by underground test tube measurement data through the modulator system control relative to the angular displacement of the rotor stator make the sine or cosine phase displacement appears on the pressure wave in time, on the ground continuously detect these changes in phase displacement, and through decoding into different measurement data.