You are here: Home » News » KNOWLEDGE » What is Inertial Navigation System ?

What is Inertial Navigation System ?

1.Inertial Navigation System (INS) is an autonomous navigation system that does not rely on external information or radiate external energy, but the term itself has nothing to do with GNSS (Global Navigation Satellite System) navigation.

The inertial navigation system consists of a gyroscope and an accelerometer:

1) Gyroscopes have the property of pointing steadily in one direction and are not associated with external motion.When such a device is attached to an object that is rotating in its direction, the Angle at which the object is rotating can be measured.

2) The accelerometer can measure the acceleration value of the movement of the object, with the time record, according to S =(1/2)a*t^2 can calculate the distance.And the acceleration is changing all the time, right?So let's integrate. GNSS navigation is a system that guides users to travel according to the location information provided by GPS/BD and the route planned before navigation,We know that GPS/BD calculates its position by receiving the signal sent by the satellite. When the satellite is blocked, the positioning equipment can not locate.Occlusion can occur in a variety of situations, such as passing over viaducts, tunnels, etc.At this point, the parking icon in the navigation may stop moving until the car is in an open area and you will see the space jump over.

In addition, through the relationship of speed, time and distance, the possible position can be inferred according to the speed calculated by the last satellite signal so as to continue to realize navigation.However, if the acceleration and deceleration of the vehicle vary greatly, the final presumed position will deviate greatly from the current actual position, which will bring bad experience to the user anyway. 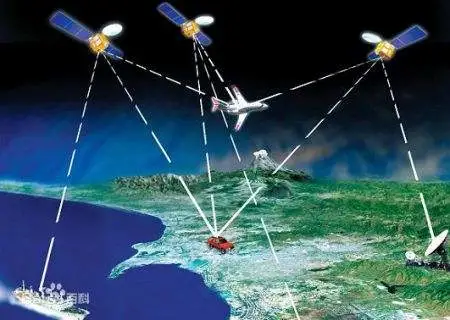 Today, GNSS is the leading location technology in a wide range of applications, and the geospatial industry has seen impressive technological advances over the past 30 years.In short, three different GNSS solutions have been introduced to date: high-end RTK mobile stations, hand-held GIS data collectors, and machine control systems.